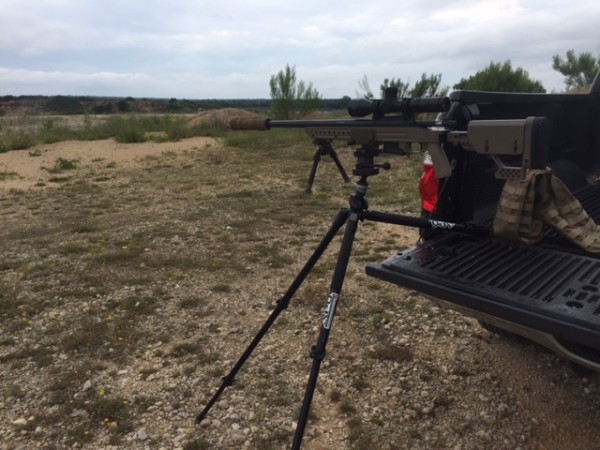 Today we take a look at the Ashbury Precision Ordnance RSTA II. A full tripod system for all of your field shooting requirements. 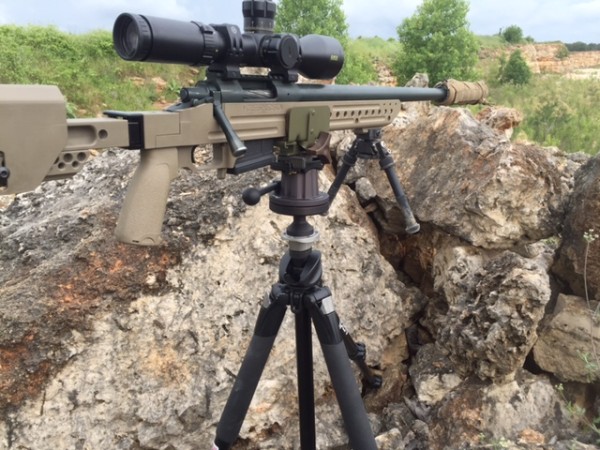 Tripods have come a long way since I started using them. First one I ever used was a piece of PVC pipe cut in half and mounted on top of a camera tripod from Wal-Mart. Now there are plenty of options out there to accommodate any rifle, style or distance your shooting.

The folks at APO were kind enough to let me take a look at their new RSTA II tripod kit. We’ll concentrate on the tripod head itself, since it can be adapted to pretty much any tripod and uses a standard mounting plate that will work for a variety of rifle mounts including the APO’s AnyPoint bipod/tripod mount. Which mounts to a 6 o’clock rail on the rifle and integrates a Harris bipod mount, allowing an easy transition between ground and tripod use.

Let’s get into the shooting part. The great thing about tripods are they allow you to build a shooting position in any terrain. A local range that I visit is basically a rock quarry. Even though it only goes out to 400 yards the terrain there allows you to get very creative with positional shooting. I spent a day crawling around on rock piles working every position I could. 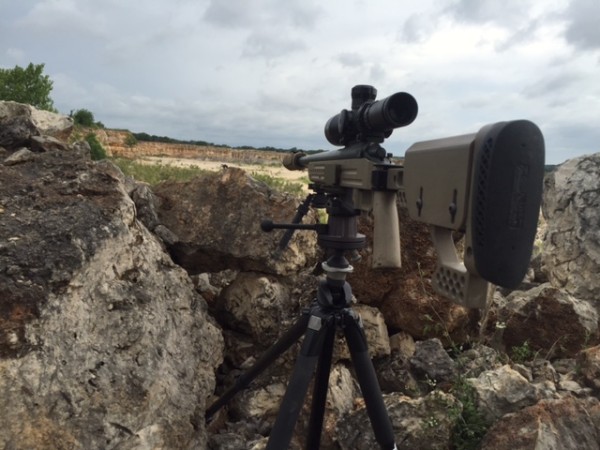 One of the main differences between the RSTA II and a lot of the other tripod heads used for shooting is the stability of the head while in the locked position. Most rely on spring pressure or friction on a ball. Which usually equates to a fair amount of play in the main interface between the rifle and tripod. Ball heads are great for tracking a moving target or scanning a hill side, but when you try to lock the head into position there’s usually quite a bit of play. A lot of the times there’s not enough clamping force to securely hold the rifle. Most ball heads have a drag wheel that can be adjusted for more stability but the down side is that it greatly reduces the tracking ability for movers and scanners. 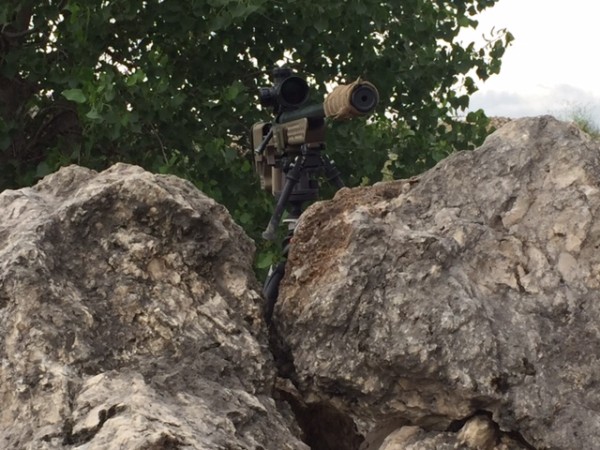 The APO head differs greatly in that the clamping power is applied to more surface area of the ball than any other ball head. Providing stability to take the shot in any position. The tension bar also releases cleanly to allow full mobility of the rifle. While other heads have more of a on/off effect, the APO head is fully adjustable between completely released and fully clamped. Allowing you to pick the perfect tension for your rifle and application. 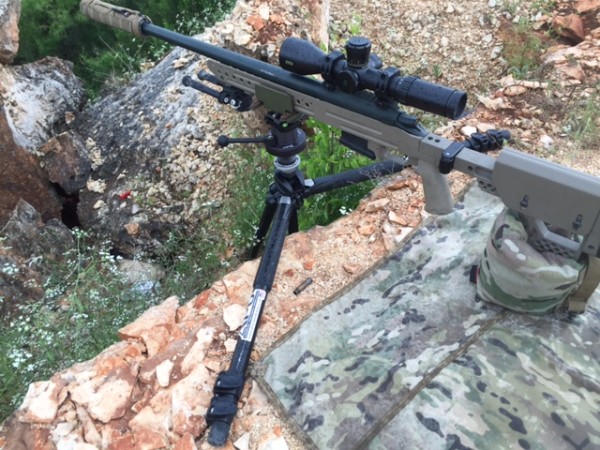