Glen Coker, one of the founding fathers of the Texas Gulf Coast conservation efforts, passed away in New Braunfels, TX on August 31, 2012.

As the owner of Portland Marine, and President of the South Texas Boat Dealers Association, Mr. Coker spearheaded the fight in the 1970’s to ban commercial gill nets, to enforce trot line regulations, and to protect the speckled trout and redfish fisheries.  His fight to guard the rights of recreational fishermen resulted in death threats on his life – to which he did not back down.  It is through the early efforts of Glen Coker and those like him that we continue to enjoy wonderful fishing on the Gulf Coast.

He was especially fond of going offshore after kingfish.  One of his favorite sayings to those less sea-worthy than him was, “Might as well fish, gonna be (sea) sick anyways!”  Glen also maintained a fishing cabin at Baffin Bay with his friend Tom Leslie.  Much to his passengers’ chagrin it often seemed like the rougher the water, the faster he drove the boat.  “Get on top” was his motto!

Portland Marine sponsored boat races on Sunset Lake for a number of years.  With driver Ronnie Hubbell, their team won many local, state, and national races.

He was a hot-rodder who loved fast cars.  He shared many a story about drag-racing with his good friend Charlie Davis of Woodsboro in their ’56 and ’57 Chevrolets.  Glen and Liz were founding members of the Bluebonnet Miata Club.

Mr. Coker was an award-winning boat dealer in the Corpus Christi area during the 1960’s through the 1980’s.  In addition to sales and service, he designed and sold his own line of boats including the Apollo, Salty, and Critter.  He was personal friends with fellow visionaries Bill Kenner and Johnny Majek as well as serving as a mentor to well-known Gulf Coast dealers Ronnie Hubbell and Richard Foley.

Coker Construction built custom homes in the New Braunfels, TX area.  Above all else, his business principle was “A man is only as good as his word” and he did deals on a handshake.

He was an avid outdoorsman who passed along his passion for hunting and fishing to his children and grandchildren.  Only weeks before his death he was out at the ranch scouting new blind locations with his sons and looking forward to the upcoming season.  Whenever hunters started talking about camouflage, feeders, syrups, and so on he would always interrupt with his simple advice of, “Find a good spot where two trails meet then sit very still all day.”

There is nothing he loved more than visiting around a camp fire sharing stories.

On a recent trip to SHOT Show in Las Vegas, his wife Liz remarked, “Glen has forgotten more about guns than ninety percent of these guys will ever know.”  Sure enough, he soon had a Ruger factory rep cornered explaining what was wrong with one of their trigger designs.  Indeed, he was an expert gunsmith and marksman who was known to take his reloading bench to the range to work out handloads.  Read a story of his favorite rifle.

Mr. Coker is survived by his beloved wife of 55 years Elizabeth Coker, three children, and five grandchildren.  In his later years, he became very involved in the New Braunfels, TX music scene where Glen and Liz could frequently be found on the dance floor of Gruene Hall.

Glen Coker is the “godfather” of TGR. 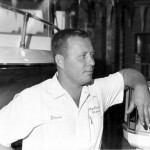 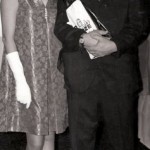 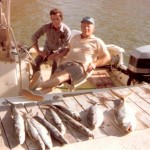 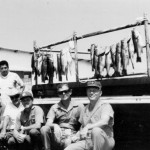 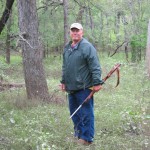 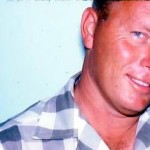 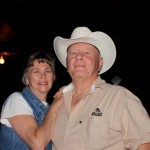 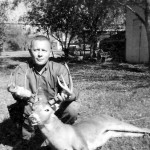 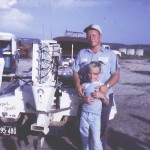 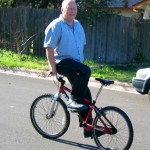 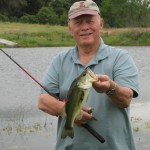 Publisher at Tactical Gun Review
Publisher of Tactical Gun Review. Managing partner of Coker Tactical. I love hunting for Texas whitetail deer, wild hogs, and high-volume Argentina dove. When not hunting you can find me fishing along the Texas Coast or on a wild Colorado river.