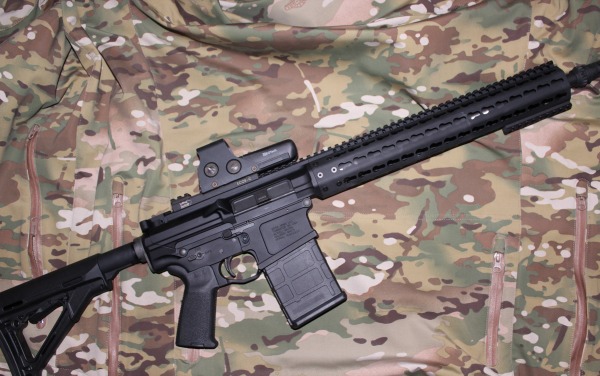 If you enjoy shooting common calibers such as .223/5.56 you most likely own or enjoy shooting AR-15 rifles.  From competition to self defense there are countless reasons to love AR rifles.  They are easy to use, can be configured in so many ways that it can make your head spin and they can be chambered in a number of popular rounds.  However, if you are anything like me you eventually want more out of the gun than the small frame AR-15 calibers offer.  An AR-15 can be chambered in a number of intermediate cartridges such as 6.8SPC, 6.5G, .300BLK and some others.  Those cartridges are good, but they offer a limited amount of performance for shooting at distance or for hunting game at ranges longer than 250 yards.  And let’s face it, the larger calibers offered by a .308 parent cartridge fit a larger need and ease of performance.  Another issue is that building a .308 AR was difficult due to the lack of parts compatibility.  This was something that Mega Arms decided to fix, and they developed the MATEN series of receivers. 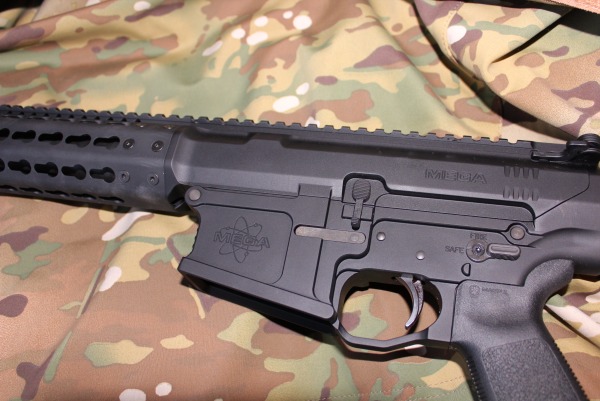 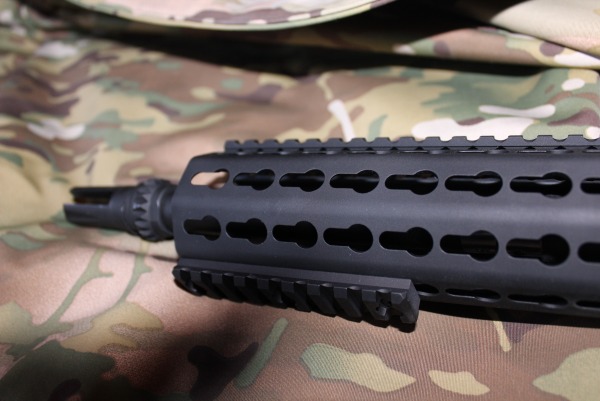 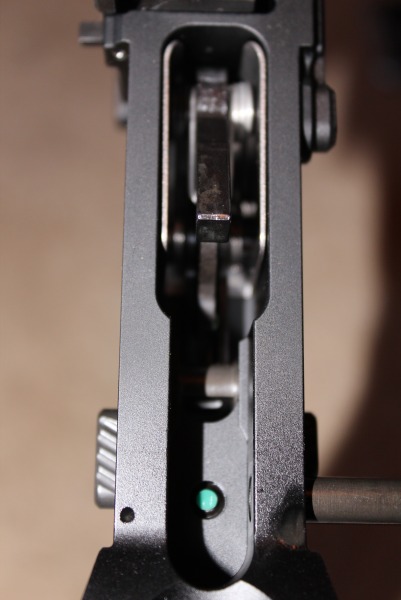 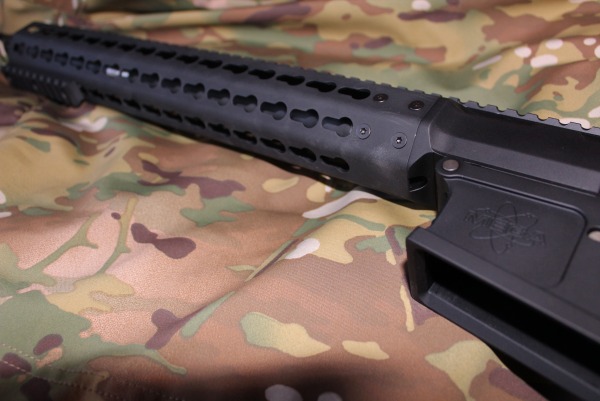 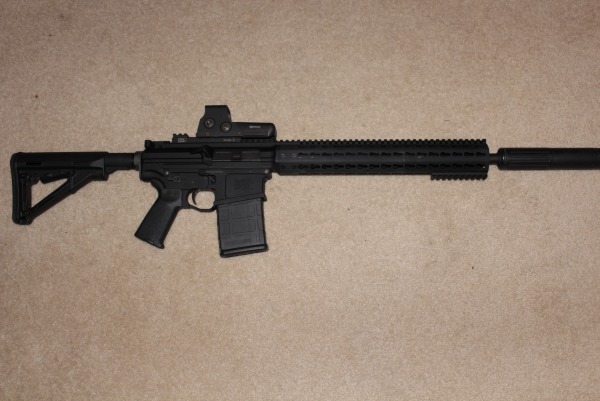 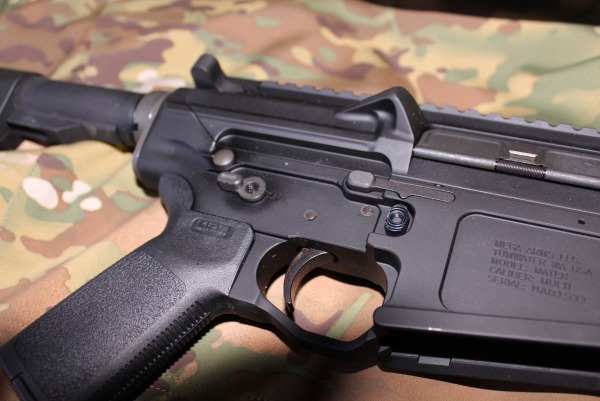