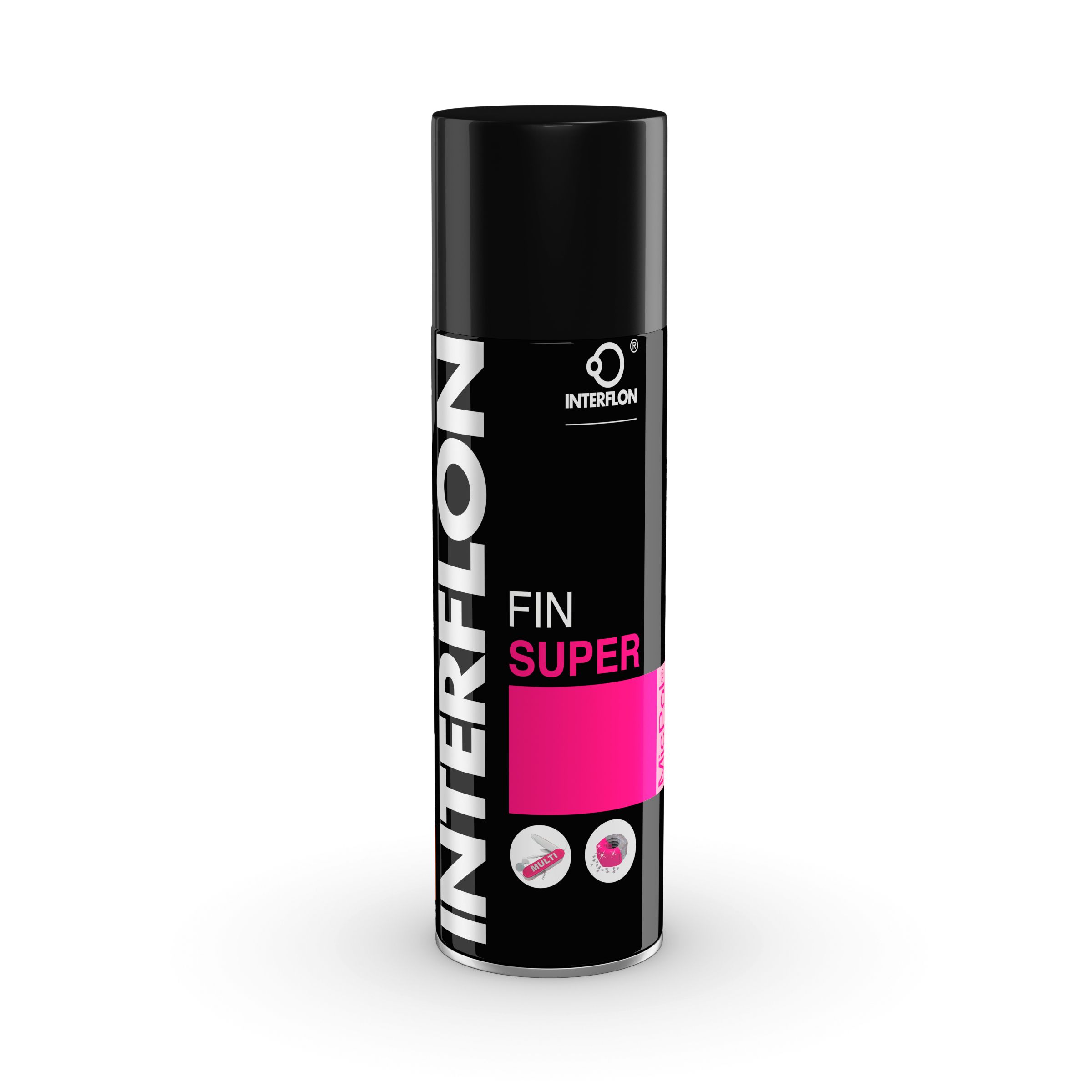 Do You Hate Cleaning Your Guns? I’m going to admit something that no gun owner would be proud of: I hate cleaning my guns. I find it tiresome, boring, and time-consuming, and I’ve often wished there was a way to make it easier.

A lot of this has to do with lubricant. I know, it sounds weird for a guy who doesn’t mind being elbow-deep in deer guts to complain about messy oils. But it’s really about quality and efficiency. Most gun oils begin to collect particles immediately. They then form a paste that becomes corrosive and abrasive, and they also cause jams if left too long. There’s nothing more annoying than missing a duck or rabbit because I couldn’t rack a shell in time.

I’ve been struggling to find a good gun lubricant that works in all kinds of conditions, doesn’t clog, lowers the amount of overall maintenance, and most importantly won’t contribute to my miss rate. A few years ago, I found one. It’s called Fin Super.

I’ve been using Fin Super for three years, and I think it’s fantastic. It’s extremely slippery, and it prevents rust. Fin Super is nothing like your typical gun oil. It’s a dry PTFE spray. It uses something called MicPol technology, which I decided to look up on the product website because I was so impressed with this stuff. It stands for “micronization and polarization”. Micronization means the tiny particles of additive sneak into every crack and crevice in the metal, forming a smoother surface. Polarization means that there is a magnetic attraction between the negatively-charged particles of additive and the positively-charged gun metal, so it can’t be simply wiped away. It also won’t get thin and runny when hot (heat doesn’t seem to affect it at all), and it won’t disperse under pressure. It lasts up to ten times as long as regular lubricants, and it’s used by a variety of American police and military forces on their weapons.

I learned a few other things on the product website, too. For one, Fin Super can actually be applied directly to electrical contacts. It helps remove corrosion that might already be there, and it prevents new corrosion from forming. This means you can spray it directly on electrical systems to protect them. Name me a gun oil that can do that! Another thing I learned is that you can use it anywhere you want to repel water and dirt, or to clean things that are already rusty. I found this out the hard way when I mistakenly left my shotgun in its cloth sleeve for a month. Experienced gun owners understand how moisture condenses in cases and causes rust. It looked as if I had pulled it up from the bottom of the ocean. Spraying Fin Super onto the barrel helped remove all that rust, and with further applications I have seen no signs of further rust gathering (although I don’t leave it in my case anymore, either).
What all this means to me is that my bolt-action .303 and my pump-action 12-gauge require no degreasing, and cleaning them has become as simple as just giving them a good wipe. Gunpowder residue finds it much harder to bond with the inside of my barrels, and that means it comes out more easily. Because the layers of protection build up with every application, my guns are actually getting easier to clean. This is just what I wanted.

I also use this stuff around the house in dozens of different ways. You can’t say that about many gun oils. I find it superior to other aerosol lubricants because it coats surfaces better and lasts longer. You can use it anywhere you would use WD-40, as well as a lot of places you can’t.

I’ve had the same can of Fin Super for over three years now. It gets regular use and it’s still half-full. In my opinion, this is the best lubricating product and the best value out there. Highly recommended for all gun owners, as well as home owners in general.

Tactical Gun Review welcomes Guest Posts from Consumers, Media Members, Gun Writers, and Bloggers.You can add your review through the "Join In" link at the top of the page or through the Contact form. Share your passion today!!!